Citizenship and Immigration Canada established the Immigrant Investor Program to promote economic development and employment in Canada by attracting people with capital, business acumen and/or solid managerial skills for business immigration to Canada.

Starting on July 1, 2011, a maximum of 700 Federal Immigrant Investor applications will be considered for processing before June 30, 2012.

*NOTE: The maximum cap has been reached. No new Federal Immigrant Investor applications will be accepted until July 1, 2012.

As an Immigrant Investor, you and your immediate family can obtain Canada Immigration (Permanent Resident) Visas by investing CAD$800,000 for five years under the Federal Program (applicants intending to reside anywhere in Canada, except Quebec). The program is Government guaranteed, assuring that your CAD$800,000 will be reimbursed in full, without interest, at the end of five years.

The table below summarizes the eligibility requirements for the Federal Immigrant Investor Program.

When making your investment under this program, you can choose one of two options:

Applicants in the Regional Business Category must have:

The Strategic Projects Category allows foreign companies establishing a presence in BC to bring in key foreign professional, managerial, or technical staff (up to 5) who intend to become Canadian Permanent Residents. Companies in this category must:
Note: Business Skills and Regional Business applicants can seek fast-track nomination by posting a $125,000 performance deposit and signing a Deposit Agreement with the Province of British Columbia.

To qualify you must have a job offer from an employer in British Columbia that cannot be filled by a Canadian citizen or permanent resident, and be either:More...

To qualify you must have a job offer from an employer in British Columbia that cannot be filled by a Canadian citizen or permanent resident, and be either:

The province of British Columbia recently added the International Post-Graduates Pilot Project to its PNP. Under this category, international students who have obtained masters or doctorate degrees in the natural, applied or health sciences from eligible, recognized BC institutions within the last two years may apply even if they have not obtained a job offer from a BC employer. 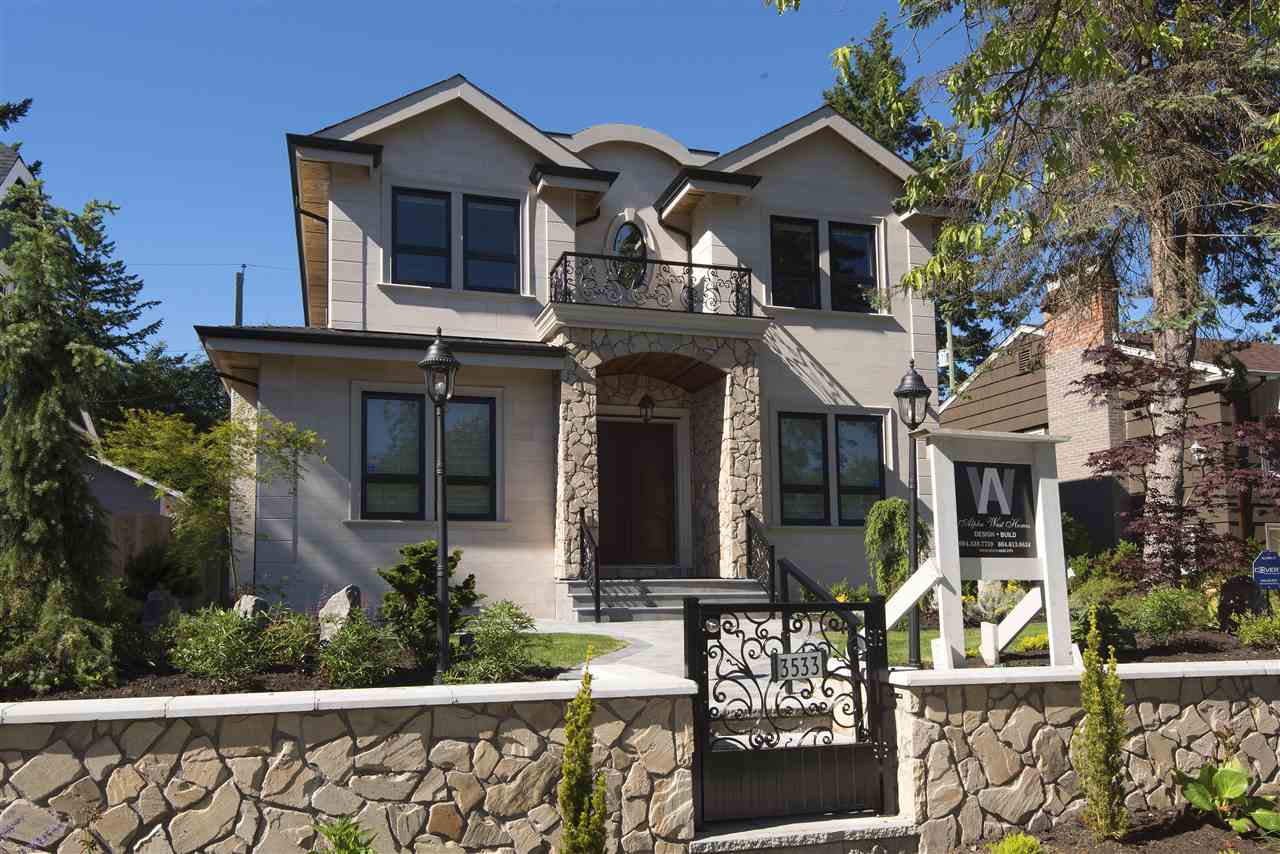 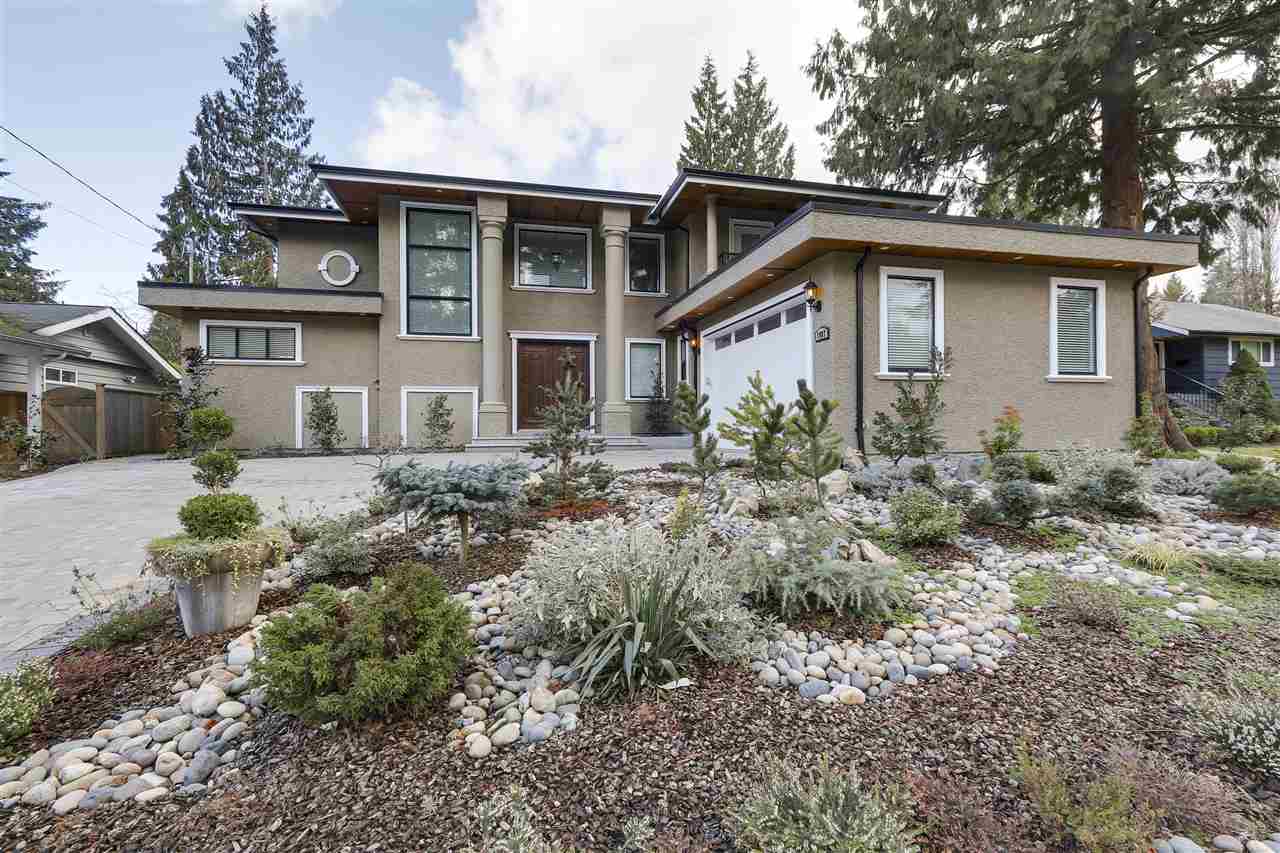