Burnaby is a city in British Columbia, Canada, located immediately to the east of Vancouver. It is the third-largest city in British Columbia by population, surpassed only by nearby Surrey and Vancouver. It was incorporated in 1892 and achieved City status in 1992, one hundred years after incorporation. It is the seat of the Greater Vancouver Regional District's government, the board of which calls itself Metro Vancouver. Burnaby occupies 98.60 square kilometres (38.07 sq mi) and is located at the geographical centre of the Metro Vancouver area. Situated between the city of Vancouver on the west and Port Moody, Coquitlam, and New Westminster on the east, Burnaby is further bounded by Burrard Inlet and the Fraser River on the north and south respectively. Burnaby, Vancouver and New Westminster collectively occupy the major portion of the Burrard Peninsula. The elevation of Burnaby ranges from sea level to a maximum of 370 metres (1,200 ft) atop Burnaby Mountain. Due to its elevation, the city of Burnaby experiences quite a bit more snowfall during the winter months than nearby Vancouver or Richmond. Overall, the physical landscape of Burnaby is one of hills, ridges, valleys and an alluvial plain. The land features and their relative locations have had an influence on the location, type and form of development in the city. Burnaby is home to many industrial and commercial firms. British Columbia's largest (and Canada's second largest) commercial mall, the Metropolis at Metrotown is located in Burnaby. Still, Burnaby's ratio of park land to residents is one of the highest in North America, and it maintains some agricultural land, particularly along the Fraser foreshore flats in the Big Bend neighbourhood along its southern perimeter

Find Your School by Street Name 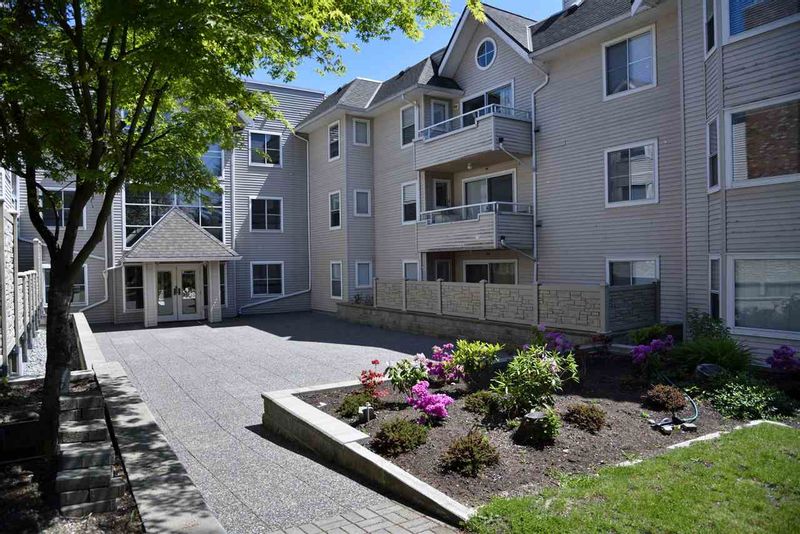 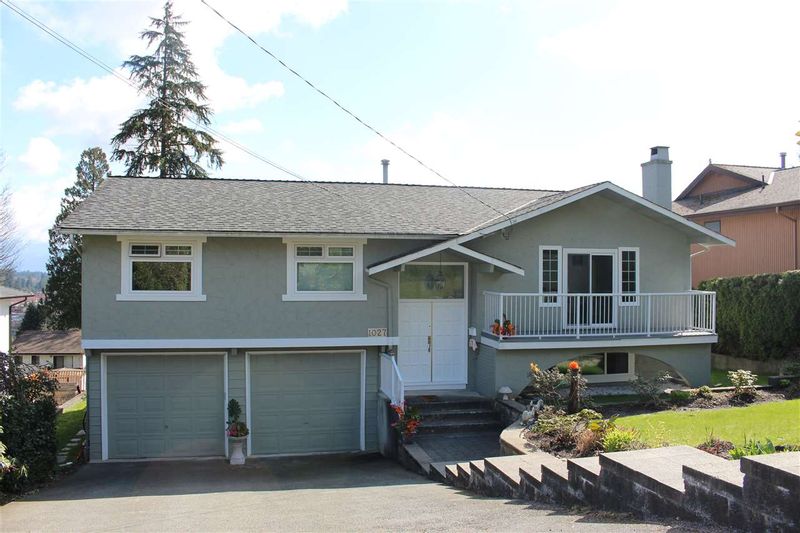