With its scenic views, mild climate, and friendly people, Vancouver is known around the world as one of the best places to live and is a popular tourist attraction. Vancouver is also one of the most ethnically and linguistically diverse cities in Canada with 52% of the population speaking a first language other than English.

Consistently named one of the world's most liveable cities

In 2012, ahead of all other North American cities, EIU named Vancouver the third most liveable city in the world. Every year from 2007 to 2011, Vancouver placed first on the EIU benchmark, making it the first city in the world to hold the number one spot five years in a row.

Ranked fifth on Mercer's "Quality of Living" Survey for 2012

Mercer evaluates local living conditions in more than 460 cities wordwide, examining everything from the quality of education and housing, to the economy and natural environment.

In 2012, Vancouver ranked 5th in the world on this prestigious global survey. 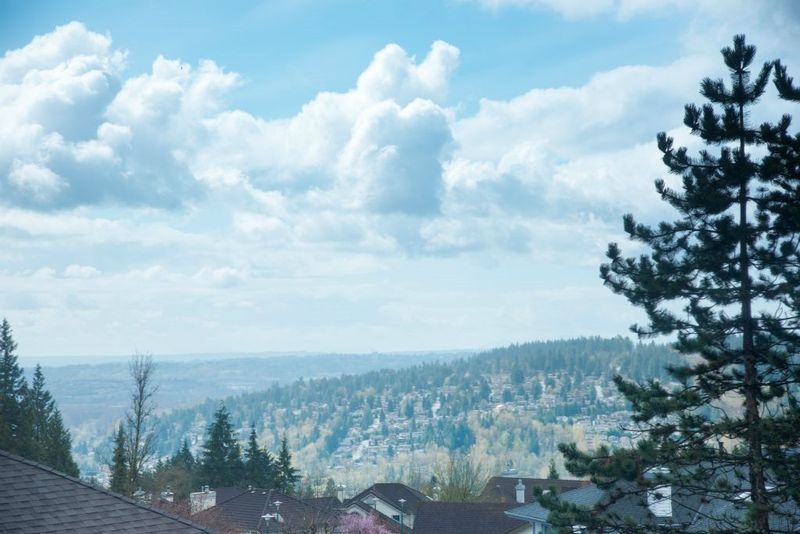 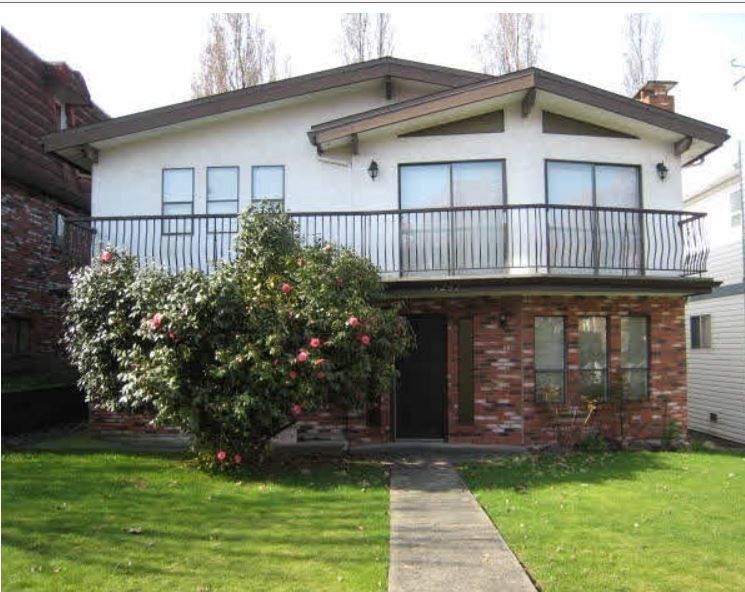